Teens on the Road: What a Parent Should Know 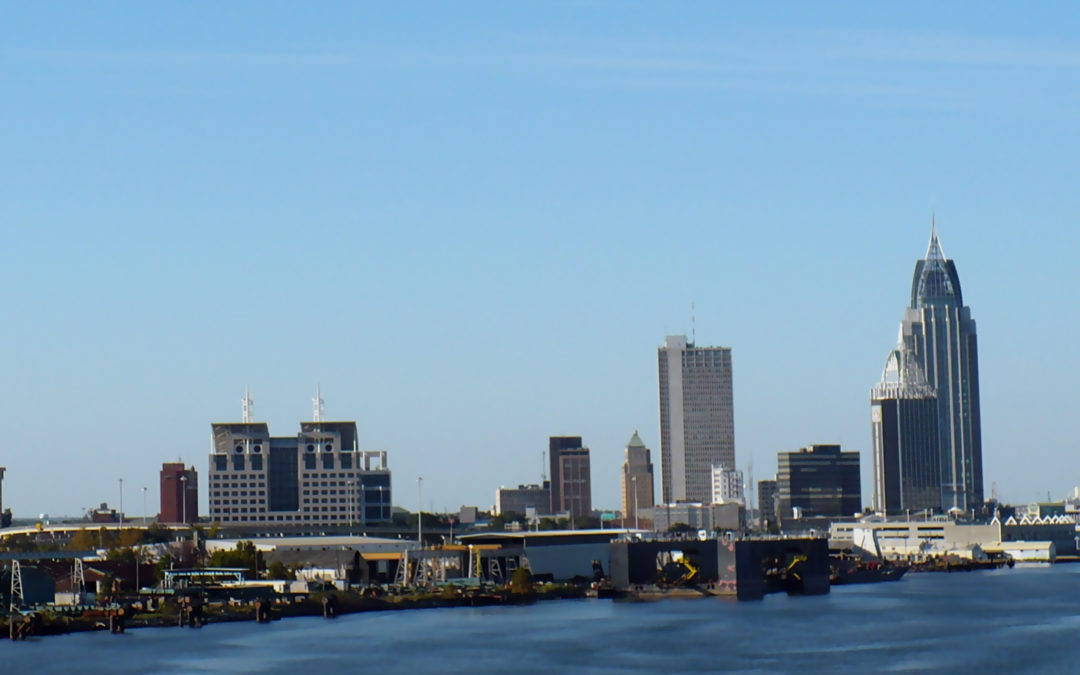 Parents in Alabama should be aware of the risks their teenagers face when they start driving.
When a young person turns the legal age to drive and passes their driving test, they are most likely ready to take to the streets. This can present a world of dangers and risks to not only the teen, but also the many other drivers on the road.

Studies from the American Automobile Association report that the leading cause of death for teenagers in many states, not only Alabama, is automobile accidents. Most likely, a lack of driving experience is a factor. The State of Alabama has also discovered that the risk of a wreck is twice as high for a driver 16 to 19 compared to those 20 to 24. The younger the driver is, the greater the likelihood the driver will be involved in an accident. Also, teens drivers are roughly seven percent of the driving populous in Alabama, but account for almost double that amount of drivers involved in a deadly accidents. Of all the incidents of “preventable deaths” of residents under 18 in Alabama, an incredible fifty percent were involved in car collisions. Driver inexperience makes up a quarter of that percentage.

What can a parent do to help?

When a parent hands over the keys to a child, they may feel that they are about to lose total control of them. That doesn’t have to be the case. Parents can take certain steps, in advance, to help keep them safe. A Teen Driving Contract is one simple way to help you feel more secure.

Some young people don’t understand the full importance of being a safe driver. Setting up a contract sets realistic expectations for operating a motor vehicle, as well as rewards them with new privileges as they continue to be responsible. A few items you might put in the contract might be:

By sitting down and talking out the conditions of the contract, it will be easy for them to see the level of importance for them to be safe and find incentives that will help keep them on track. Any contract negotiation requires terms and adherence to those terms by both parties. The terms will give the new driver conditions to drive by, while offering the parent extra assurance that risks are being mitigated.

The time between 3 p.m. and 6 p.m. is the time when most crashes occur. This is due to schools being let out and adults leaving work. The Alabama DOT, Department of Transportation, reported that more than 33,700 wrecks happen between 3 and 6 annually. That makes up for a quarter of the state’s car accidents. It is important for a parent to be aware of when the traffic conditions may be more dangerous for their teen to drive. The hours after 11 p.m. are known to be the deadliest, containing the largest number of fatal wrecks. In 2012, fifty car accident related deaths happened after 11.

Highest Risk Days of the Week

Friday has proven to be the day for the most collisions in Alabama. 22,771 accidents were reported on Fridays in 2012, which made up one fifth of the state’s total accidents. The deadliest day to drive is Saturday. In 2012, there were 183 fatalities due to a car accident, which made up 21% of total crash-related deaths.

Also, beware of certain holidays and the days surrounding them. The days prior to, and after, holidays are usually considered travel days, and with more drivers on the road, the chance of an accident increases. Drivers now are also more likely to be fatigued from long distance travel, increasing their chances to cause or can prevent being in one.

Alcohol and Other Intoxicants

Drugs and alcohol should never be mixed with driving, regardless of age. Any substance that cause the driver to be intoxicated, will impair important physical and mental aspects that are vital to the safe operation of a vehicle. Any intoxication combined with the inexperience of a young driver is sure to result in a fatal outcome.

Being that teens are less experienced drivers and that the effects of drugs and/or alcohol are more potent on them, they will be putting themselves, as well as any other motorist or pedestrian in deadly danger.  In 2012, it was reported that almost six hundred crashes involved drivers under the age of nineteen and under the influence of drugs or alcohol. Young males made up the majority at 411, compared to young females at 176 fatalities.

We all know the importance of wearing our seatbelts. A seatbelt is considered to be one of the best way to prevent injury or death, if an accident occurs. Young drivers and their passengers have been found to be less likely to buckle up when on the road than compared to adults. This may be because they may feel confident in their ability to drive, they are only going a short distance, or that passive restraint systems, such as airbags, will be enough to keep them safe from injury.

It is important to any parent that they keep their child safe, but they must also be willing to let their teenagers grow into adults. Finding the right balance to keep them safe without being overprotective can be difficult, but it is important. Know the risks that your teen will face before allowing them to put the key in the ignition. In addition, educate the teenager and make sure they understand the risks as well. A driver who lacks experience will be much safer if they are armed with knowledge. If your teenager has been in an auto accident, we can help. Call our skilled & dedicated Mobile, AL car accident attorneys today for help with your claim!

Allow me to introduce myself. My family has lived right here - in South Alabama for 5 generations.

Just submit your name and phone number, and I'll get right back to you ASAP.