Can Car Crash Victims Sue the Bar that Served a Drunk Driver? 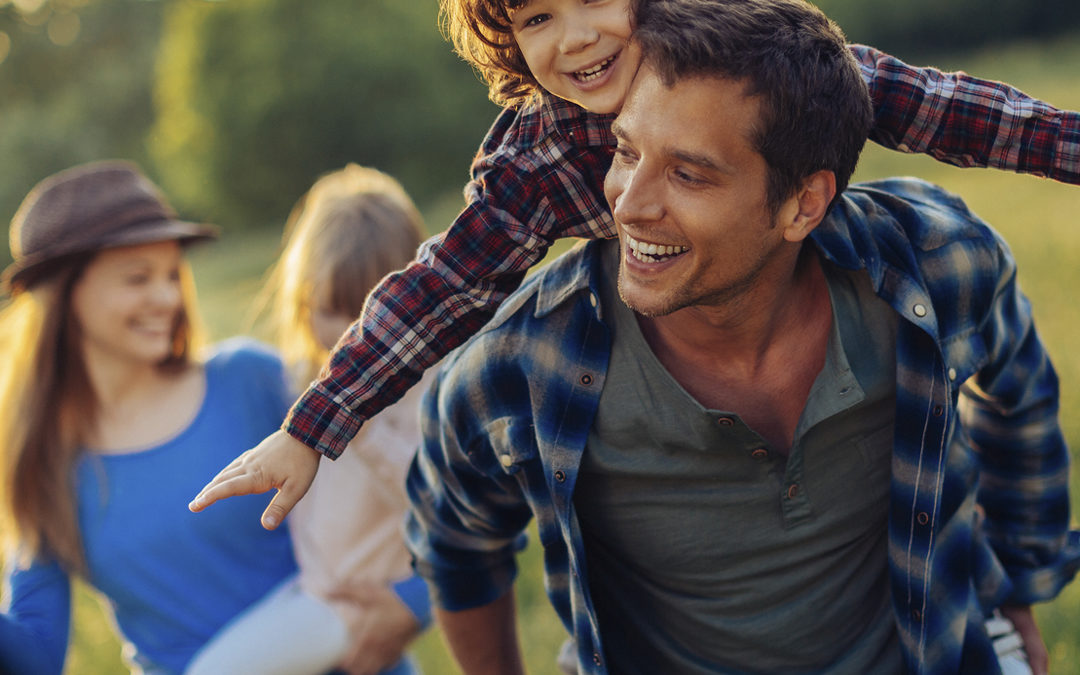 The car accidents are something which happens without any warning. While you are driving, a motorist suddenly approaches hitting you causing a car accident. If you are residing in Mobile, Alabama, and have been involved in an auto accident with a drunk driver, then reading this article could help you immensely.

It can be extremely annoying and confusing to be involved in a car accident at no fault of your own. Especially, if the drunk driver escapes without injuries, but you have sustained the brunt of the accident with severe damages. You are now suffering from injuries, lost wages from work, large medical bills to pay, and often it can be very confusing as to what you should do next.

One of the first things you may want to consider after being involved in a collision with a drunk driver is exactly where he or she was right before colliding into your vehicle. The reason to know this is because of the dram shop act. The dram shop act is a statute placed in thirty-eight states that holds a bar or restaurant responsible for over serving someone that gets in a wreck after leaving the establishment. Originally, named for the shops in England during the 18th century where an individual could purchase a serving of gin the size of a spoonful called a “dram.” This is where the law enables the victim to file a case against the bar, pub, or restaurant which served the alcohol to the drunk driver. Dram shop laws are similar to social hosting liability laws, in which case an individual hosting a party or event and over serve alcohol to a guest, can be held liable for the damages that guest causes if the guest leaves behind the wheel of a car. In dram shop cases, the victim would be awarded compensation for the damages received. The amount of compensation would be paid by both the seller of the alcohol and the drunk driver. A retailer or purveyor of alcoholic beverages is typically held responsible by way of a test called “obvious intoxication.” This means that the person serving the alcohol should have taken notice that the individual was drunk enough that if he or she consumed any more alcohol, he or she would likely be a danger to themselves or others.

Third-party dram shop cases involve the driver being over served, but instead of harming themselves, they harm another person or group of people. These are common and easy to convince the court, who will award more compensation when adequate proof is provided to them. If the drunk driver is a person under the legal drinking age that was served then collided with someone else causing them injuries, the court normally has an easier time establishing blame to be mostly that of the bar or restaurant where they were served.

Providing evidence in dram shop cases is vital for being able to win the case fair and square. It identifies few different types of evidence that are critically important. Several of the factors that can stand as evidence are the pub or restaurant where the individual consumed the drinks, was the individual drinking without showing the correct proof of legal age, the servers in the pub noticed that the individual was drunk and gave him/her more drinks, the pub offered drinks after the closing time, and the pub served more alcoholic drinks than the individual could reasonably consume.

In most states, the dram shop cases offer settlements which have a limit of $250,000. There is a mandatory requirement where the injured individual must give a written notice within 60 days’ time to the pub or bar. In the notice, the individual should mention clearly that they are going to file a case against them. The filing of a case varies from one to six years, as far as a statute of limitations is concerned.

If you are living in Mobile, Alabama, and have been in a car accident and do not know how to file a claim, then you will want to make use of the services of a reliable attorney who deals with personal injury cases. Most of the lawyers and firms based in Mobile, Alabama, are reliable and genuine. However, you need to know the field of expertise of a law firm before retaining a lawyer through that firm.

Although, you might receive advice from your family members and concerned people around you, nothing compares to that of an experienced lawyer who has dealt with many cases like yours. He/she can accurately tell you how to proceed when filing a claim to the insurance companies. Unless the lawyer generally practices law in the field of personal injury, he or she will likely not be able to help you to the extent of what an experienced personal injury lawyer can achieve.

The laws vary from state to state in some cases. But, they are mostly the same barring one or two states regarding personal injuries. Lawyers keep themselves updated on the latest happenings and developments in the laws surrounding their focus areas. With each case they fight, they add to the wealth of knowledge they must possess to maintain a legitimate law firm. A professional and experienced law firm will keep your rights protected while also ensuring that you receive the most compensation possible for your injuries and damages. In some cases, the laws are such that if you are even slightly responsible for the car accident, you will not be entitled to any compensation at all. But, an experienced Mobile auto crash lawyer will know how to utilize the evidence in your case and the facts at hand to help you obtain fair compensation for the claim. With adequate representation from an established, experienced law firm, the insurance adjusters will not be able to misrepresent the law or try to convince you to accept a lower amount than that which you are eligible to receive.

Have You Suffered an Accident Injury?
Why Does Charles McCorquodale, Car Accident Attorney in Mobile, Alabama, Win More?
Should You Hire a Lawyer if You Experience a Car Wreck Injury?
The Benefits of Hiring an Auto Accident Attorney in Mobile, AL
Teens on the Road: What a Parent Should Know
What To Do After A Workplace Accident
Drunk Driving Auto Accidents and Hit and Run Accidents
Distracted Driving Accidents During the Holidays in Mobile, AL
Call Now (251) 220-2790
or, use our contact form

Allow me to introduce myself. My family has lived right here - in South Alabama for 5 generations.

Just submit your name and phone number, and I'll get right back to you ASAP.